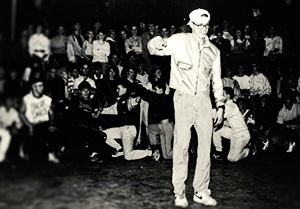 The artist network Harzfein unites creative heads from different styles of music. Until this day the central focus lies on Hip Hop culture. The idea of Harzfein was born at a party of East German breakdancers who were known as “P-Harlem” Crew. Many of them had been active in the East German Hip Hop culture since the beginning of the 1980s. The award-winning documentary “Here we come”, that features Harzfein artist Magic Mayer as one of the protagonists, gives a great impression of the time. 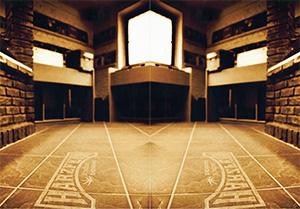 The newly acquired freedom after the political reunion in 1989/90 was lived up by the creative heads. That includes breakdance, DJing and music production. In 1994 the first Harzfein releases on vinyl came out. The recent releases build directly on that. They represent the central idea behind Harzfein: Uniting artists and enjoying music.