Everything started for me with the movie "Beat Street". In 1986/87 the movie was on GDR television twice. I already was fascinated by the music back then. I was additionally flashed by the dancing scene that took place in the Roxy. When the movie was on TV for the second time, I was able to record a bit of the music with my cassette recorder. Even though it was only the sound it was something already. The clothing, the graffitis, the boomboxes and especially the music fascinate me until this day. 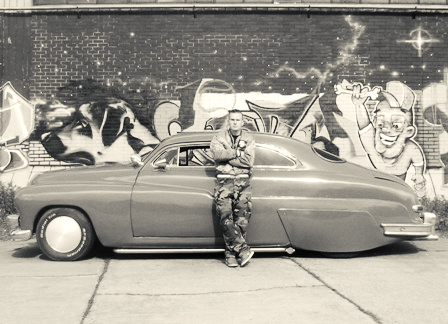